- November 27, 2018
Maxime La Flèche has now graduated with a Masters thesis on Shock-Flame interactions in a Hele-Shaw cell.  Awsome thesis from a great student, who now went to work for Pratt and Whitney. 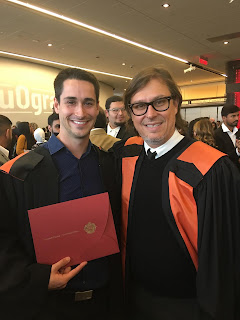 Some highlights from his thesis:


Experiments of flames in a Hele-Shaw cells permit to visualize the flame dynamics in nearly 2D geometry. 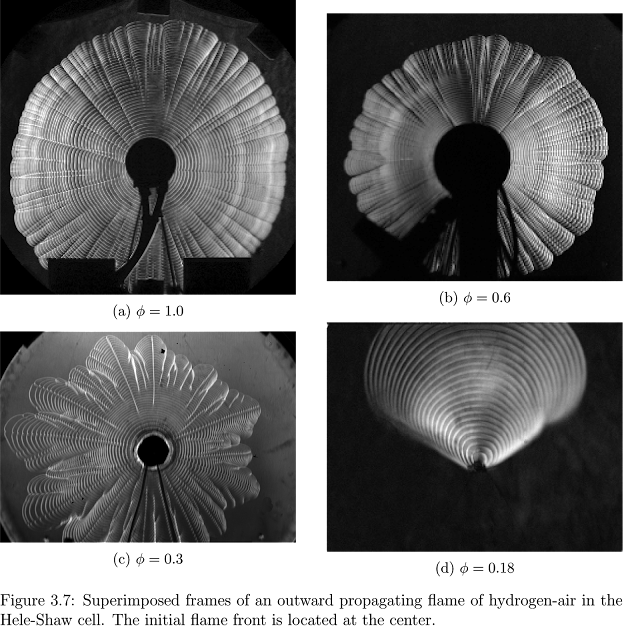 A shock can be generated at the center of the cell after the flame ignition via capacitor discharge or via thin shock tube discharge.  This permits to study how the flame deforms from the shock acceleration (Richtmyer Meshkov instability) and the subsequent interaction with the expansion wave following the lead shock (Rayleigh-Taylor instability). 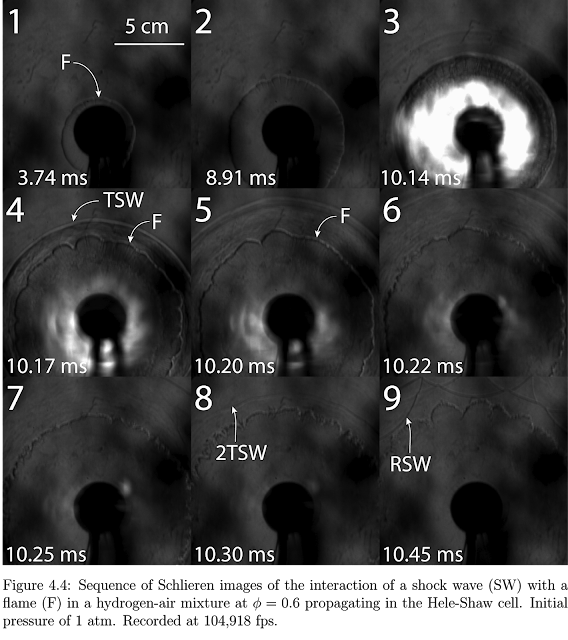 The problem is also conducive to numerical reconstruction for probing the dynamics of the flame reversal and further deformation. 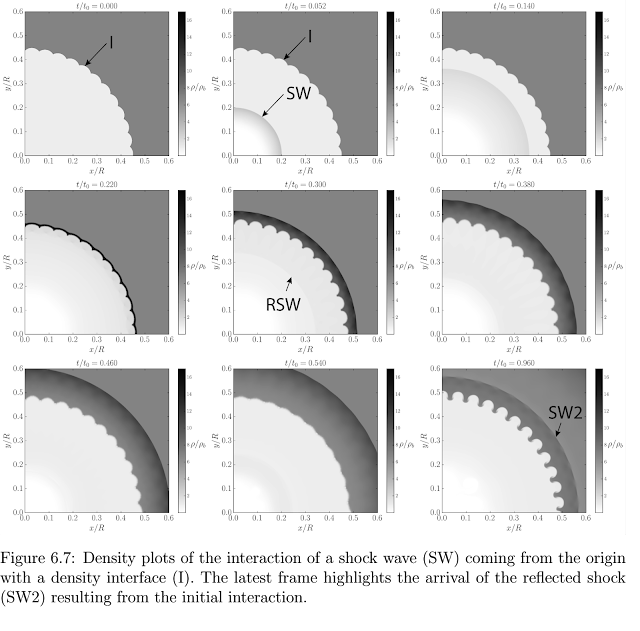