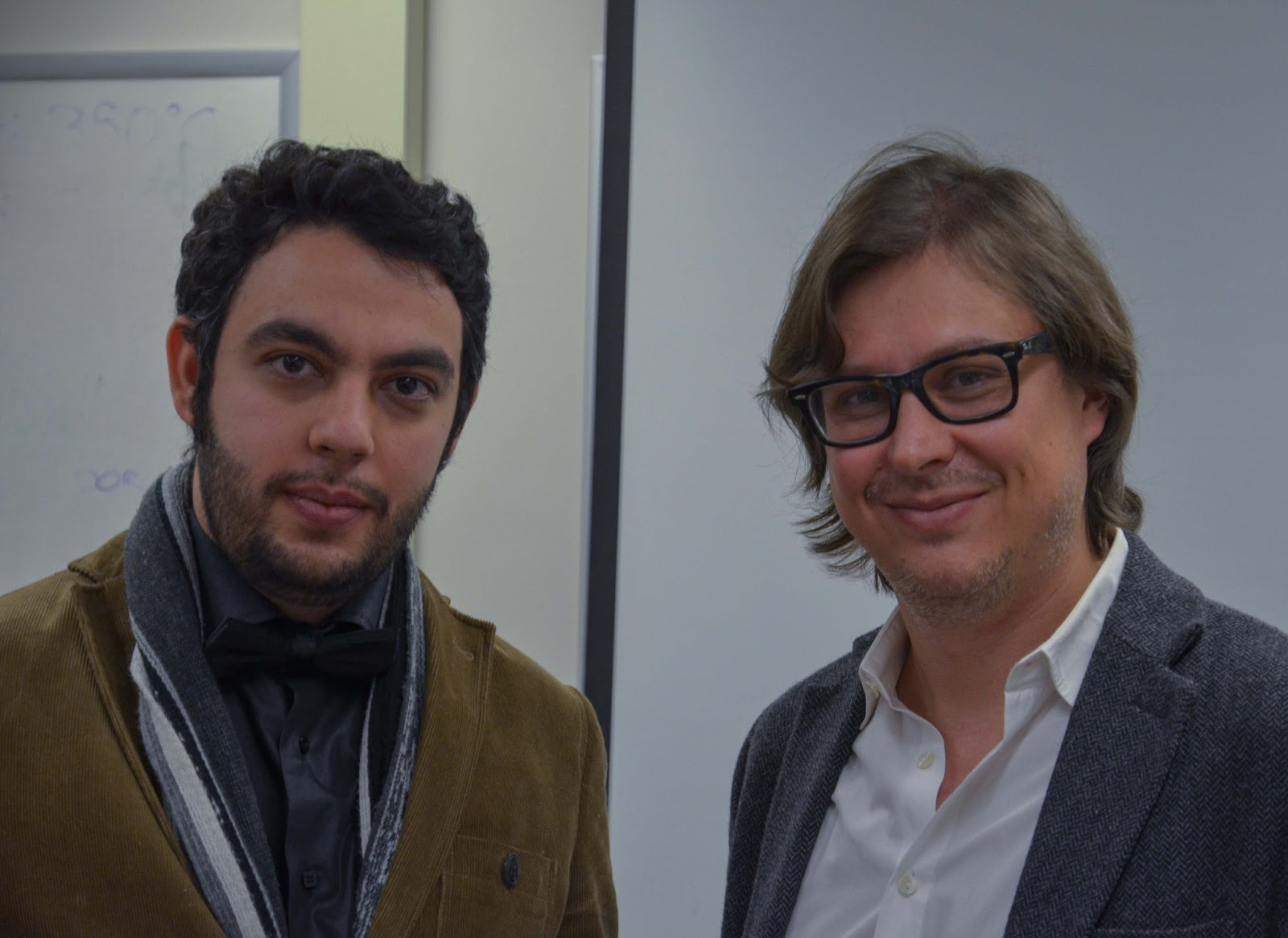 Self-propagating High-temperature Synthesis (SHS) is the synthesis of solid materials by a reaction wave propagating into the initial reactants, typically two metals, which can alloy exothermically. Typically, experiments are performed with the reactants in powder form, with relatively low density. Recent experiments by Bacciochini et al. revealed much larger flame speeds in densified powders near TMD, obtained by the cold spray process. The present thesis investigates why the flame speed increases dramatically with an increase in density of the powders. The investigation rests on the analytical model formulated by Makino by controlling how the variables are affected by changes in density.
Flame speed measurements were performed in mixtures of nickel (Ni) and aluminum (Al) at different initial densities. The density was varied by controlling the cold-pressing of the samples inside metallic channels and tubes. Experiments were also performed in ball-milled powders, in order to permit comparison with the experiments performed by Bacciochini in these mixtures at nearly maximum densities. The measurements revealed that the flame speed increases with the initial density, with a discontinuous transition occurring at approximately 50% theoretical maximum density (TMD). This transition also corresponds to the point where the powders deform plastically during the compaction process, suggesting that the intimate contact between the particles is responsible for the flame speed increase.
The flame speed dependence on powder density is attributed to the changes in the heat conductivity of the pressed powders. At high densities, where the powders have plastically deformed, the continuous structure yields conductivities close to the idealized solid matrix. At these high densities, the conductivity was modeled using the Effective Medium Theory (EMT). Analytical predictions of the flame speed, using available thermo-chemical data for the Al-Ni system were found in good agreement with the present experiments at high densities.
At low densities, since Al-Ni is a mixture of loose powders, EMT model is no longer applicable. Thus, the thermal conductivity was experimentally measured and then was fitted using the semi-empirical model suggested by Aivazov. Using this data, Makino's model predicts the correct flame speed dependence observed experimentally.
The present thesis has thus established that the dependence of flame speed on density is due mainly to the changes to the structure and thermal conductivity of the powders.