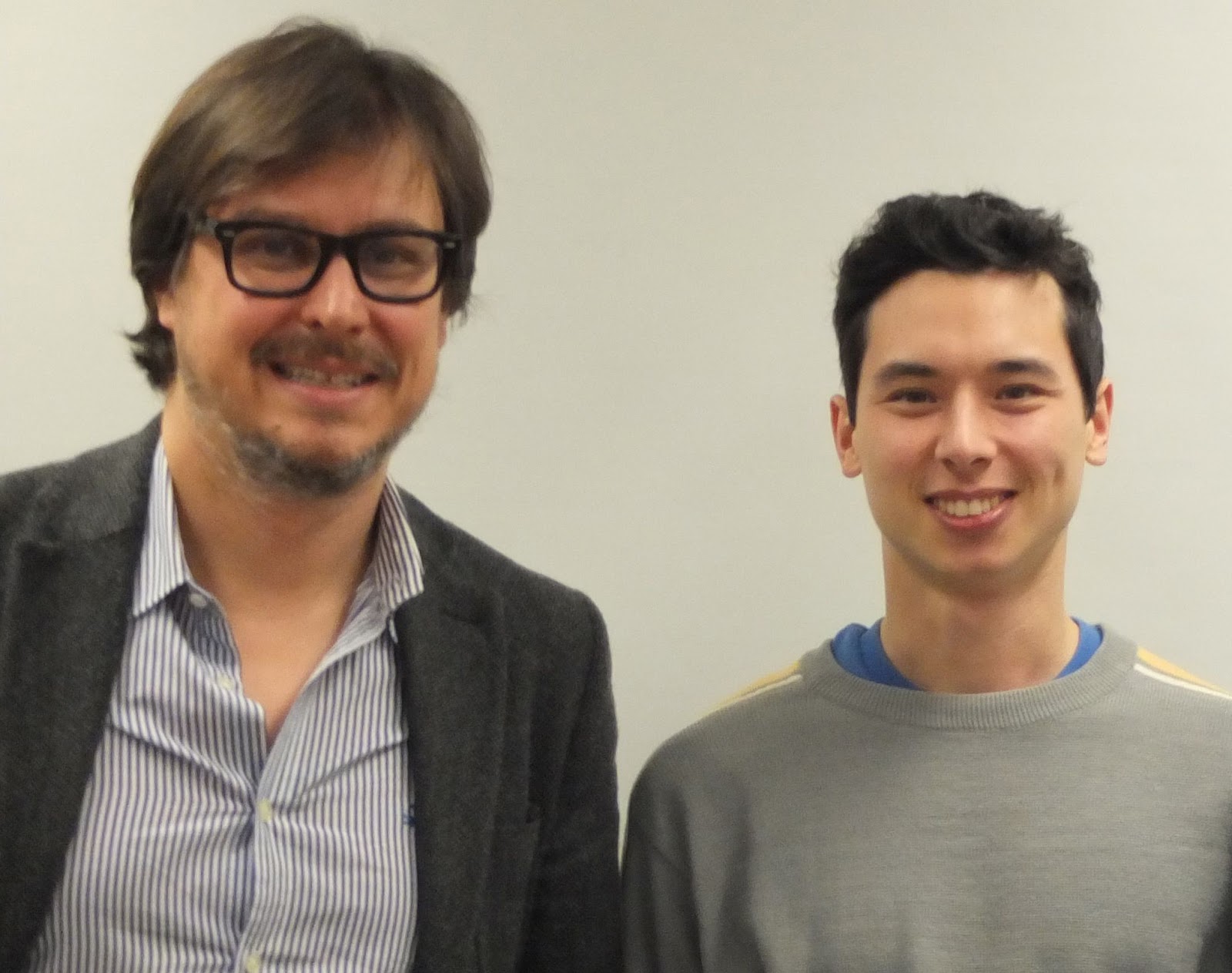 Numerical Simulations of Detonation Re-Initiation Behind an Obstacle

This numerical study explored the mechanisms responsible for the re-initiation of a detonation, which quenched while diffracting over a half-cylinder obstacle. The purpose of the study was to make accurate predictions of when detonation re-initiation would occur, determine the role various re-initiation mechanisms, and compare the effect of different chemical models.
The problem was modelled using the reactive Euler equations with either the one-step Arrhenius or two-step chain-branching chemical models, calibrated to post-shock conditions in order to properly reproduce the ignition delay. The simulations were validated using the stoichiometric methane-oxygen experiments of Bhattacharjee et al.