Influence of buoyancy in unconfined flames


For sufficiently weak mixtures, i.e., low flame speeds, buoyancy effects become important, as shown in the following two photographs. As the flame begins to grow inside the soap bubble, the light products of combustion inside the flame ball begin to rise, forming a mushroom-shaped flame. 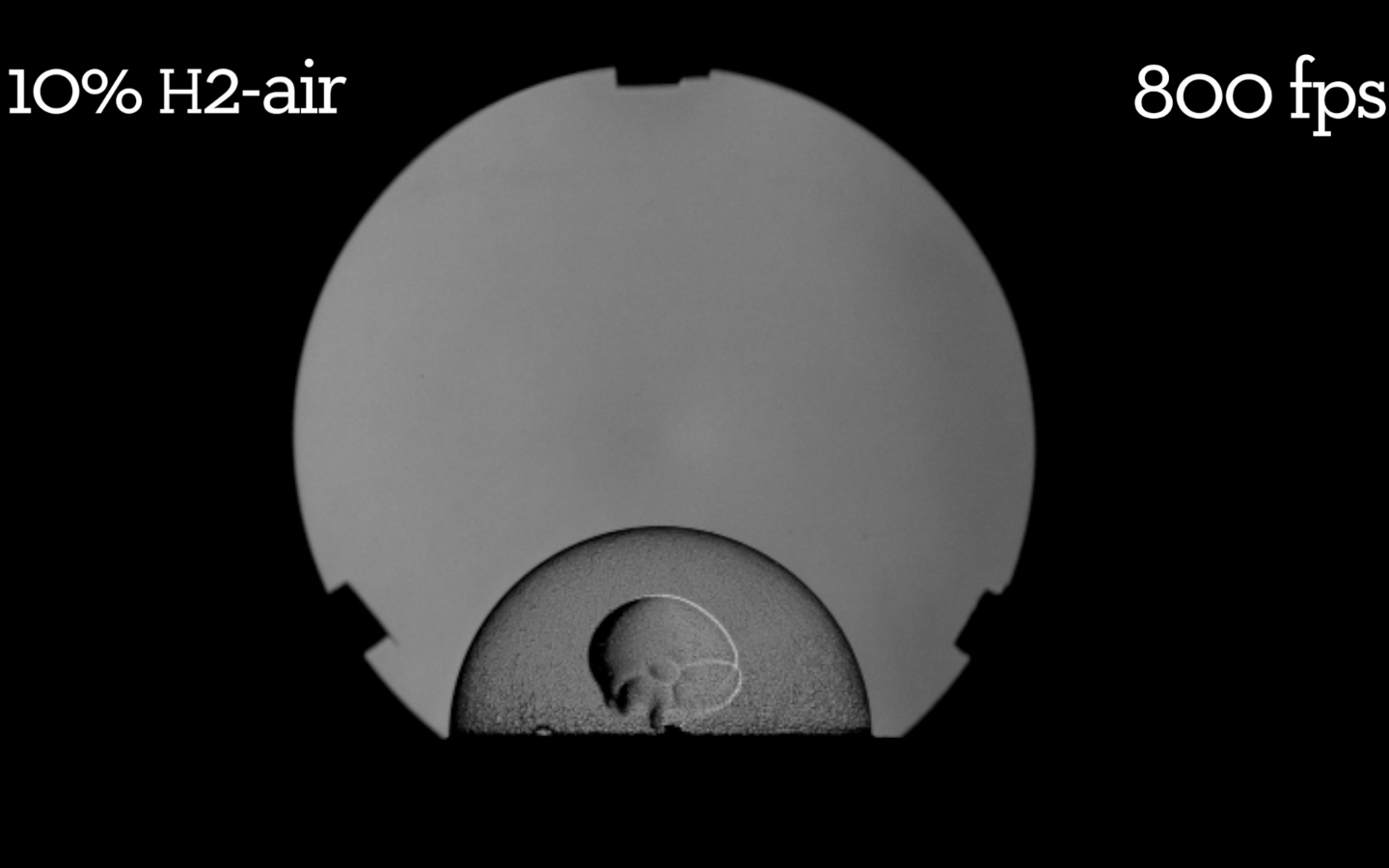 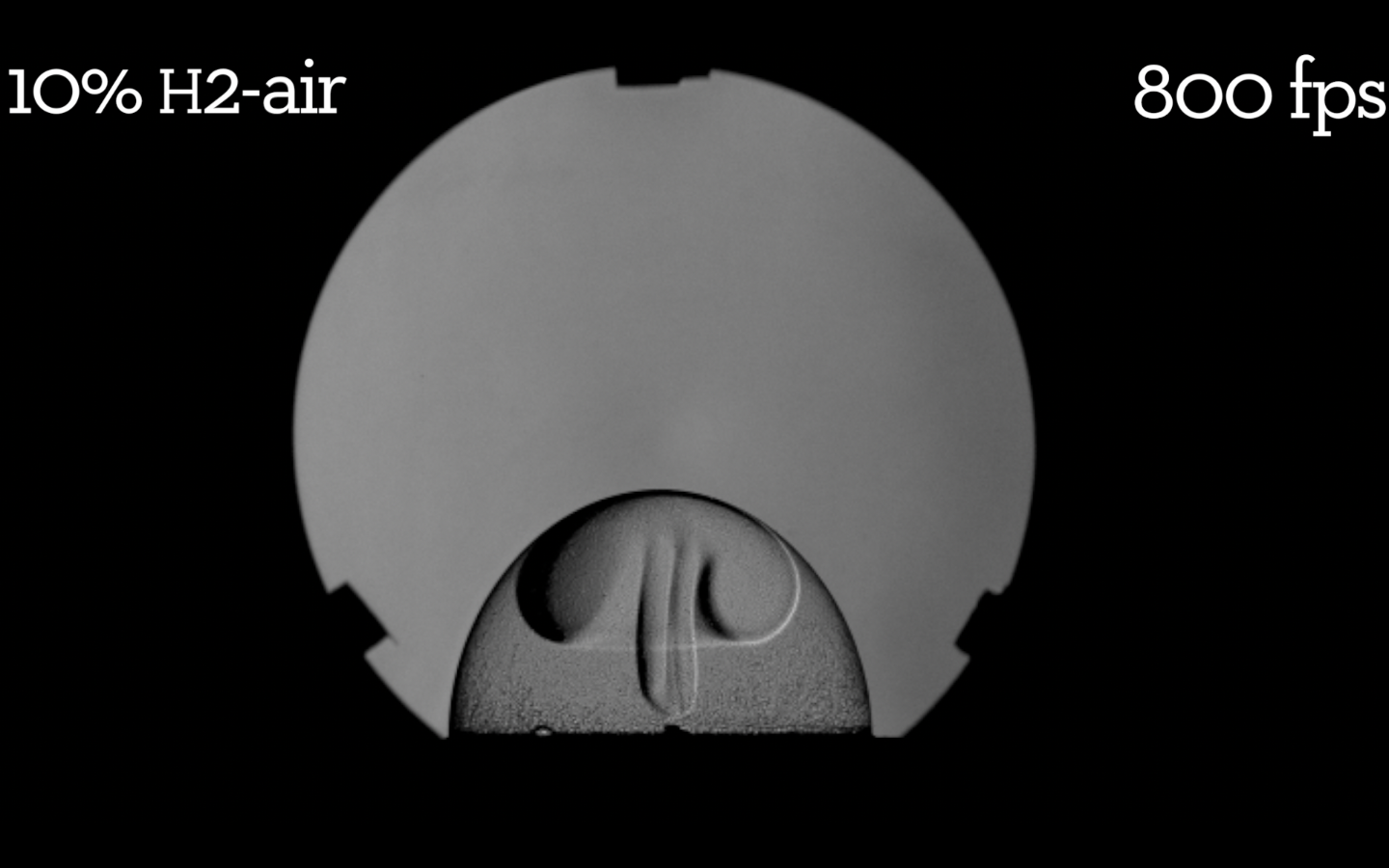 More details can be found in our arXiv paper and video, which has won one of the three Van Dyke awards for the Gallery of Fluid Motion at the 65th Annual Meeting of the American Physical Society - Division of Fluid Dynamics.